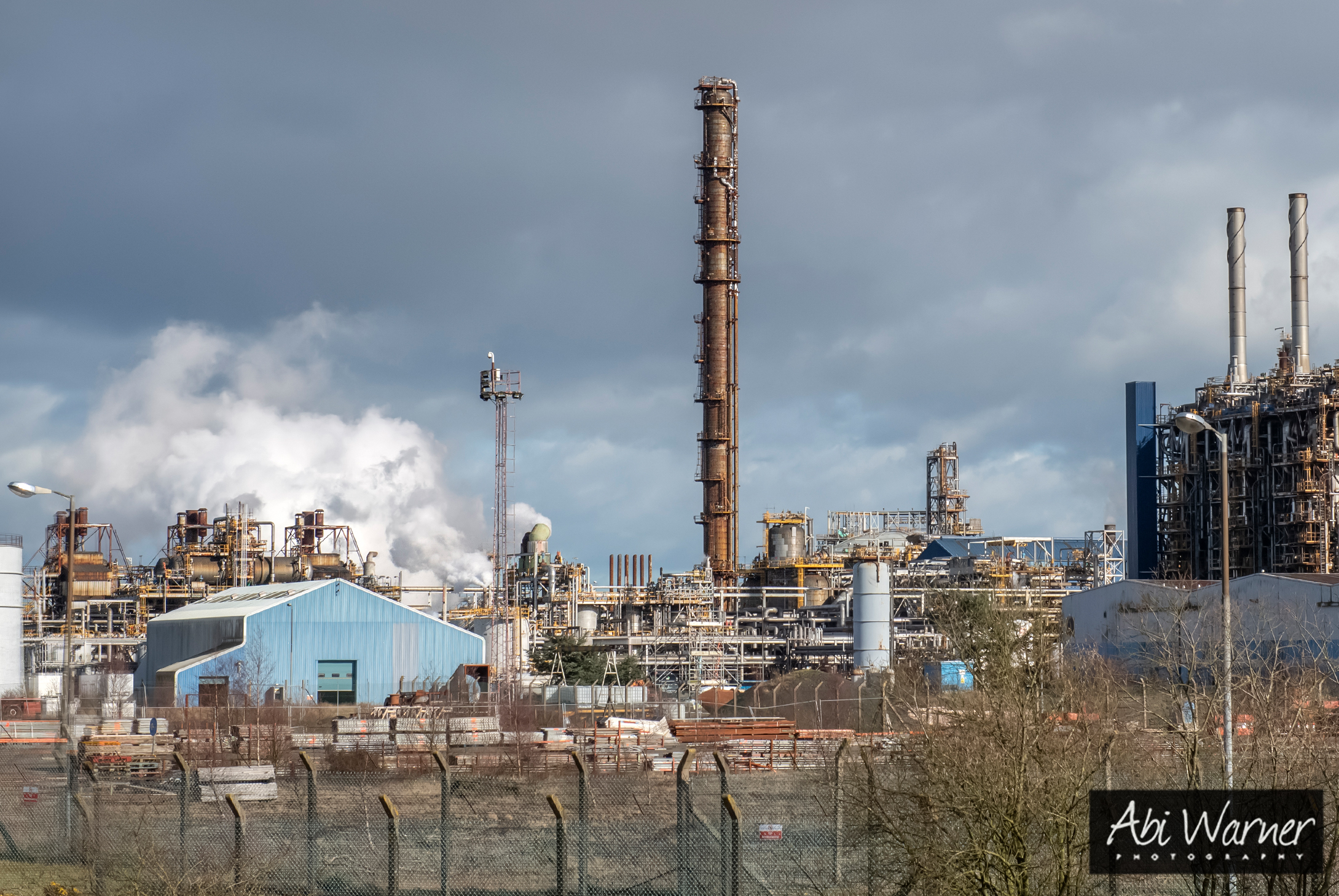 The Exxon plant in Fife

“It is horrifying that we have to fight our own government to save the environment.”

Two quotes from Ansel Adams, the legendary landscape photographer who dedicated his career to documenting the breathtaking landscapes of the American West. Through his passionate black and white images,

Adams succeeded at safeguarding America's national parks and wilderness areas. His work shows the power that photography has in drawing attention to environmental issues, and the ongoing mass extinction.

Adams used the beauty of the natural environments he photographed as a tool to emphasise their importance and ensure their protection.

Today, environmental concerns are the most pressing issues faced by humanity. Mankind's effect on the planet has been so profoundly damaging that scientists have declared the start of the 21st century, the 'Anthropocene': a geological age defined by the irreversible damage Humans have inflicted upon nature and the environment.

As climate change rapidly advances, I as a nature photographer try and document the importance of nature and the damage being done to our planet with my photographs , and show them to the public, in the hope that we can change opinions, before it's too late.