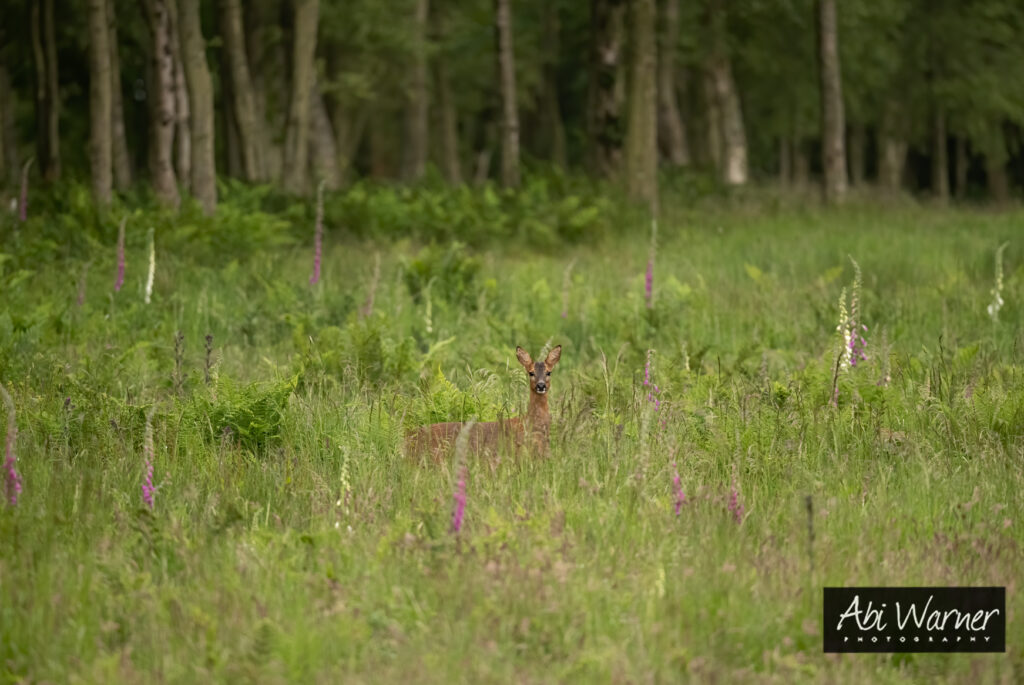 As we became less busy with the visors in June, I decided that I would spend some time photographing the birds in our garden.

We do not have a huge variety on the whole, but over the years as well as the common garden birds we have had visits from, a Treecreeper, the occasional Sparrowhawk, Woodpeckers, Mistle thrush, Bullfinches, Wren, a Heron in our little pond and a tiny goldcrest. (most of which I did not get the opportunity to photograph) In the gallery below are some of the birds that visited regularly June. It was particularly lovely to see the Starlings as I read recently that they are now on the Red List …

Our first trip out after the lockdown when we were allowed to travel no further than 5 miles was to a local park and also a golf course, where we have not spent a lot of time previously.

We decided to leave early to avoid other people. Apart from the daily walks, we had not been out so it was good to be photographing again. It was a clear bright day and among the wildflowers on the golf course I spotted a Roe deer. Although it was a little way off, it was such a pretty scene, the pink and white flowers in the long grass with the blurred forest background.

After a walk, we went across to the park where we found these very young Cygnets being carefully watched over by their parents and some families of Tufted Ducks who were being moved on by an angry Little grebe feeding its chick.